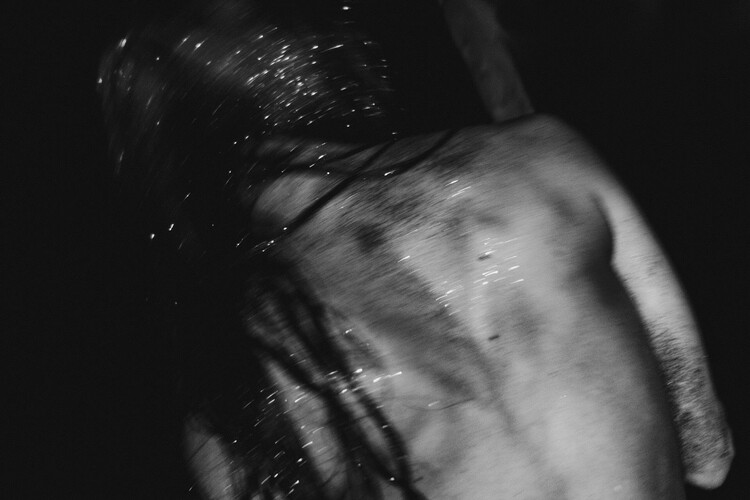 Hannah Ma is a German- Chinese choreographer. Her focus lies on contemporary rituals and the translation of archaic roots within our society. Her works are divided in two choreographic directions: “Taming Monsters” (recreations of classical theatre pieces) and “Transformances” (performances that are based on rituals).

She reflects on eurocentrism, (post-) colonialism, racism, sexsism and focuses on diversity- mainstreaming, empowerment of feminist actions and genderfluidity.

Hannah feels herself as non-binary.

Her choreographic language is creatively mixing elements of dance and theatre, of ballet, dancetheatre and performance.

She was educated at the Conservatory in Vienna and the John-Cranko School, Stuttgart and the University of Hagen (GER).

Hannah was a scholarship student at Kirov Ballet/ St. Petersburg and Hong Kong Ballet. She won several ballet competitions such as: ÖTR- Contest in Vienna and the International Ballet Competitions in Györ, Hungary and Bologna, Italy.

She worked, amongst others, with Theatre Freiburg (GER), Museumsquatier(A), Theatre Trier (DE) and the Expo in Shanghai (CHN).

Hannah won several awards as a dancer and choreographer such as the “Theatermaske” from Richard- Wagner association (DE), the “Brückenpreis Rhinland-Phalatinate “(DE). She was nominated for the German “Engagementpreis“in 2016. Her work "H.E.R.O.E.S" was evaluated and published

by the German UNESCO Commission and the Berthelsman Stiftung in "Kunst in der Migrationsgesellschaft- Beiträge der Künste für ein zusammenleben in Vielfalt".

Her work focuses on the body as both the witness and the landscapeof political changes in our multi- migrating world as well as thesearch of identity and belonging. Hannah Ma works with artists from allover the world such as Syria, Italy, Brazil, Japan and Europe. Her interest lies within non-verbal communication and finding ways to overcome social and cultural habits as well as prejudice concerning the so called 'foreign andalien'.

In her work she focuses on techniques like the collective consciousness, which fits with her education as a spiritual healer, yogi and her classical ballet training with Stuttgart Ballett.

Her recent work Onda- into the unknown focuses on waves. Both as the waves of our communication and the dynamics that rules the world and our being. Her philosophical approach is to examine and understand the flow.

Hannah Ma finished an education as an hospice helper in 2020.